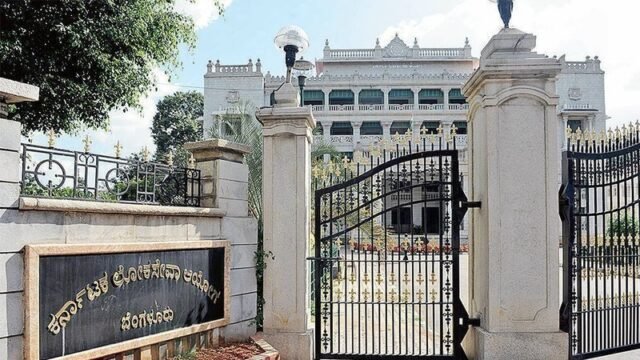 With 8 more persons arrested by the CCB in the last 12 hours, the number of arrests in connection with the First Division Assistant exam paper leak has gone up to 14.  The FDA exam, which was to be conducted on Sunday, January 24, has been postponed.

On Saturday, the police had arrested 6 persons,  including Rachappa and Prakash, who are said to be the kingpins of the scam. The main accused is an official in the commercial tax department and was selling the question papers for Rs 10 lakh each.

Speaking to TheBengaluruLive, CCB Joint Police Commissioner Sandeep Patil confirmed that the number of arrests in the question paper leak case have gone up to 14.

The FDA exam was to be conducted by the Karnataka Public Service Commission.  After the development, the KPSC announced that the exam had been postponed, and a new date would be announced soon.

BJP minister with the ‘minority’ touch!