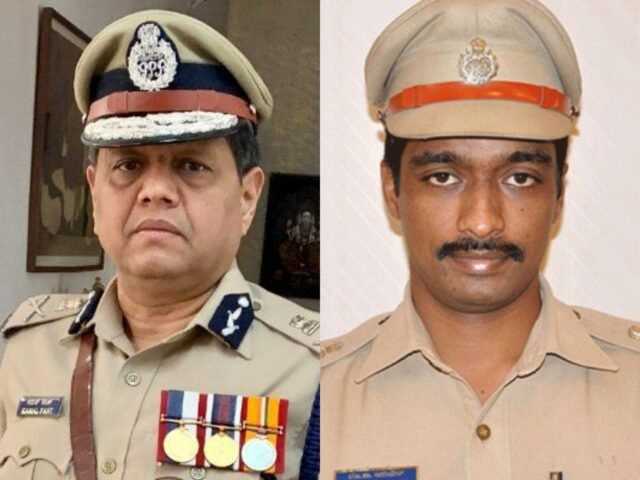 In a major relief to Bengaluru police chief and other officers, the Karnataka High Court on Thursday stayed a probe ordered against them in connection with Sex CD scandal.

The policemen had moved the high court for quashing of investigation proceedings against them ordered by a lower court in connection with failing to register a case against a former BJP minister in the “Sex CD” case.

The 8th ACMM court, which passed the order, had also directed to submit the report by February 1, 2022.

The court passed the order of inquiry for investigation of offences under Section 166 of the IPC, holding police responsible for delays in registering a First Information Report after a victim makes a complaint.

The complaint by RTI activist Dinesh Kallahalli, registered on March 17, seeks action for failing to register FIR on alleged offences of sexual intercourse by a person in authority such as then Water Resources Minister Jarkiholi.

The senior police officers were also accused of failing to carry out their duties in a disciplined manner, and acting in a prejudiced manner against complainant Kallahalli as well as the purported victim, the complaint said.

The complaint also said that the police officers “displayed gross incompetence by buckling under the pressure of the powerful ruling political class, flouting laws of the land and Supreme Court of India guidelines with impunity” and that they “brought disrepute to the independent working” of the Karnataka Police.