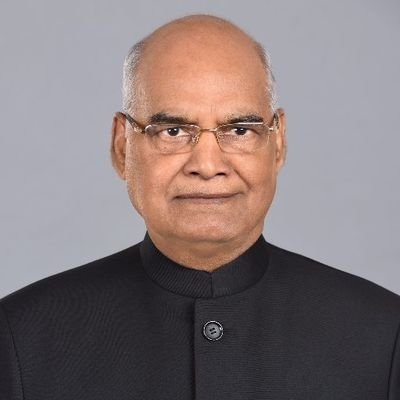 President Ram Nath Kovind will visit Karnataka and Andhra Pradesh from February 4 to 7, according to an official communique issued on Wednesday.

The President will leave for Bengaluru on Thursday evening, it said.

On February 5, the President will address the valedictory function of the Aero India-21 at the Air Force Station, Yalehanka, Bengaluru, said the communiqué issued by Rashtrapati Bhavan.

The President will visit Madikeri, Kodagu district of Karnataka on February 6, to inaugurate a museum at the erstwhile ancestral house of General Thimayya, it said.

On February 7, the President will grace the 23rd annual convocation of the Rajiv Gandhi University of Health Sciences in Bengaluru, the communiqué said.

On the same day, he will also visit the Ashram of the Satsang Foundation in Madanapalle and Peepal Grove School at Sadum in Andhra Pradesh, before returning to New Delhi, it added. PTI

Govt not going for lockdowns in big way, says Sitharaman amid COVID wave

Karnataka Minister BC Patil announces Rs 50,000 compensation for 18 people who died due...