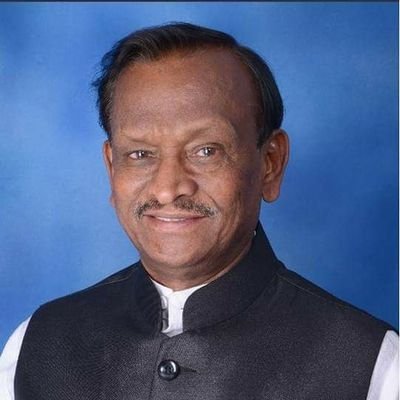 The appointment comes into effect immediately and will remain in force until further orders, an official notification said.

Revenue Minister R Ashoka was until now the in- charge of the Bengaluru Rural District.

‘Ashoka himself had insisted that Nagaraj be made in-charge of Bengaluru Rural,’ he said.

Responding to a question, he indicated that Tourism Minister C P Yogeshwar is likely to be made in-charge of Kolar district, the position which Nagaraj had been holding.

Nagaraj, who also holds the portfolio of Sugarcane Development and Directorate of Sugar, had demanded that the Chief Minister make him the in-charge of Bengaluru Rural district, under which Hoskote assembly constituency that he had earlier respresented comes.

He was earlier given the Excise department.

Following his open displeasure about the portfolio, he was made Minister for Municipal Administration and Sugar.

Nagaraj, who was earlier with the Congress, is among the legislators who rebelled against the previous Congress-JD(S) coalition government headed by H D Kumaraswamy, leading to its downfall, and eventually paved the way for the BJP to come to power.

It had also resulted in his disqualification as MLA.

Though he had subsequently contested the bypolls from Hoskote on a BJP ticket and faced defeat, Nagaraj was made MLC and then inducted into cabinet by Yediyurappa, in recognition of his help in the saffron party coming to power. PTI

After horse-riding claims in RS polls, Kumaraswamy calls Congress ‘B’ team of BJP

Schoolkids with Covid symptoms lasting more than 2 days will be tested: BBMP chief