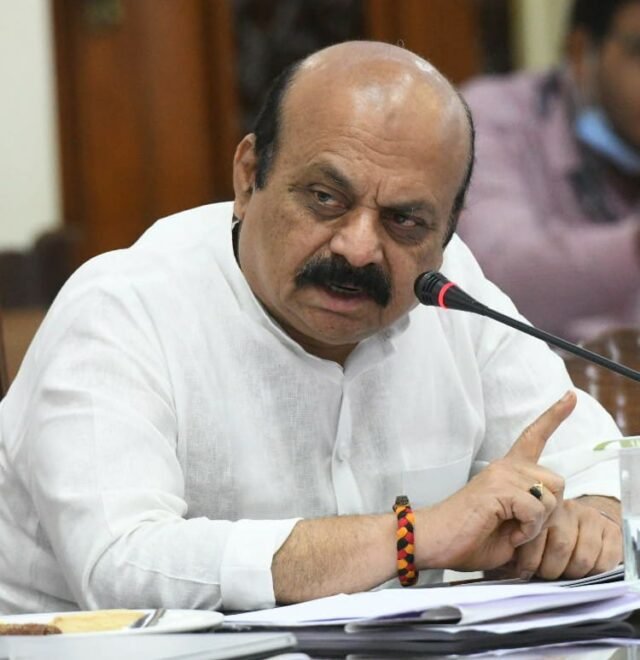 The Karnataka government on Monday made fresh nominations of heads to over 20 boards, corporations and authorities in the state, making way for new faces, ahead of the 2023 Assembly elections.

The government on July 12 had cancelled nominations of 52 BJP leaders and functionaries as heads of boards, corporations and authorities, following the orders of the CM.

With no decision yet on much awaited expansion or rejig of his cabinet, this move by Bommai is seen as an attempt to placate disgruntled legislators and senior party functionaries, ahead of the Assembly polls next year, by appointing their supporters as heads.

It also comes at a time when Bommai will complete a year in office by the end of this month.

Most of nominations that were cancelled, were appointed during the tenure of Bommai’s predecessor and state BJP strongman B S Yediyurappa in 2020 and few in 2021.

Bommai had earlier said that the decision to replace heads of boards and corporations, who have completed over 1.5 years in office, aimed at giving an opportunity to new faces, was taken at the state BJP core committee meeting about six months ago.

Discord or discontent has been simmering within the party, and the Chief Minister has been under intense pressure for some time now, over expansion or rejig of cabinet not taking place, to make way for the fresh faces, ahead of elections.

Though there were reports of cabinet expansion by filling in five vacant posts or some kind of a rejig by dropping a few and inducting equal number of new faces, and talks that Gujarat like complete top to bottom overhaul of the state ministry may take place, nothing has happened so far, and many aspirants feel it is too late now with polls fast approaching.

Also, posts of heads to some boards and corporations lying vacant, and delay in making way for fresh faces to these offices after Bommai becoming Chief Minister, were adding to the discord.