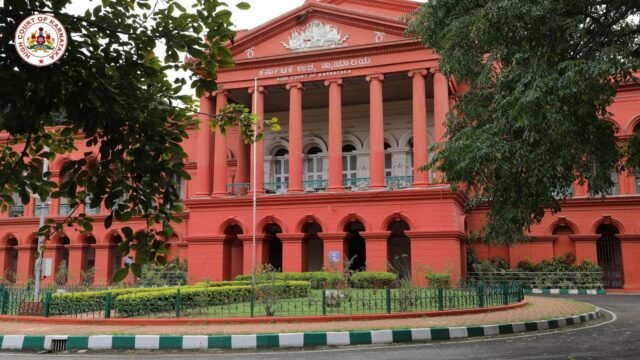 The High Court of Karnataka on Wednesday allowed the celebrations of Datta Jayanti for three days from December 6 at the Baba Budangiri hills in Chikkamagaluru district.

A division bench of Justice Alok Aradhe and Justice N Vishwajith Shetty allowed the religious rituals by the committee set up by the state government including pooja to the ‘Datta Paduke’.

Advocate Prabhuling Navadgi, arguing on behalf of the government, said that the state has already formed a managing committee that included Hindu and Muslim priests. Both the communities were allowed to worship at the shrine everyday and therefore celebrations of the three-day Datta Jayanti should be allowed.

The Karnataka government’s March 19, 2018 order appointing a Muslim ‘mujawar’ to perform religious rites at the shrine was challenged by the Dattatreya Devastana Samvardhana Samithi in the High Court. In 2021, the HC had set aside the government order and directed the administration to make a fresh order.

TIL ropes in Indocrest Defence Solutions as a strategic investor

Man thrashed for talking to girl from another community in Karanataka