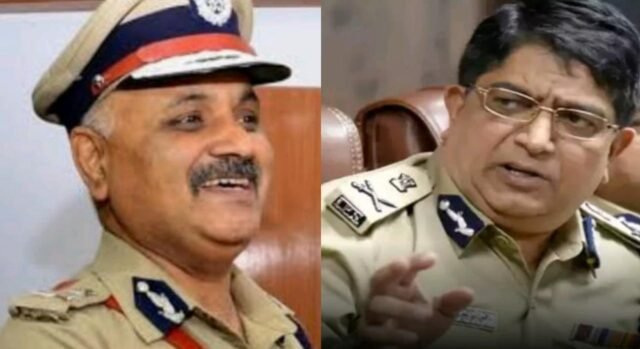 Director General of Police Praveen Sood has expressed unhappiness over inadequate police measures  during the lockdown in Bengaluru city. In a letter addressed to Bengaluru city police commissioner Bhaskar Rao, Sood has asked him to take strict measures.

Sood referred to the state government’s considered decision to maintain the status quo with regard to movement of vehicles in the city.
“Only paper passes or passes issued by other departments for official duties/NGOs (for distribution of food only) are valid. In addition, certain categories of people like government officials, doctors, nurses, paramedics, essential goods and bankers are eligible to travel without a pass with their valid IDs,” Sood said.

He said that suddenly large movement of vehicles has been  noticed. “The barricades which had been in place  have suddenly disappeared. Even where barricades are existing, there are no policemen and officers to check passes.”

“I am surprised at where traffic officers, who anyway are not engaged in law and order duties, are. To enforce the lockdown effectively, checking of passes should be intensified. Passes issued by outstation offices like DCs, SPs of districts, if noticed, should be seized and action initiated, ” the DGP ordered.

Sood also ordered that effective barricading should be done even if it leads to road blocks.

“Emergency day passes (returnable) should be given to people with genuine needs at the police station level. Except for some tolerance during the morning/evening of movement to/from office, the rest of the day/night should have zero tolerance for unnecessary movement of vehicles. Please convey these instructions to all concerned. I would be making some surprise checks in the city during the next few days,” he concluded.