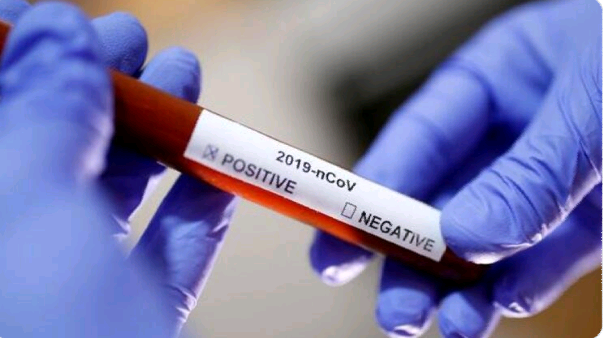 In a major development, the 45-year-old daughter of the 76-year-old Kalaburagi man, who was the country’s first corona virus victim, has tested positive for Covid-19.

Health and Family Welfare Minister B Sriramulu confirmed the development. He tweeted: “Samples of four of the family members were taken out of which three were found to be negative. The fourth sample is reportedly positive and the administration has taken all precautionary measures by admitting the patient to hospital.”

With this, the number of positive cases in Karnataka has gone up to seven. Medical Education Minister Dr. K Sudhakar too confirmed that the daughter of the deceased had been admitted to the District Hospital in Kalaburagi. She was taking care of her father and was a very close primary contact.

Listen to Health Minister B Sriramulu explaining about the positive case…