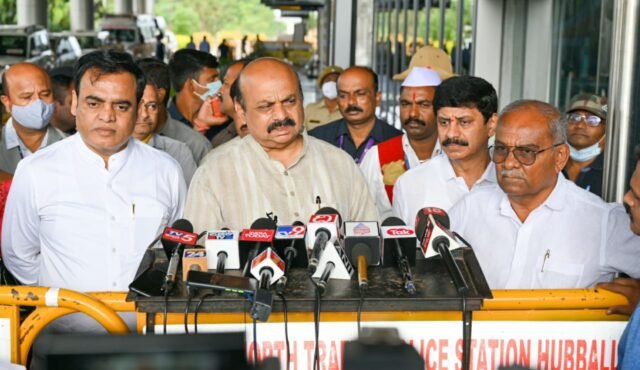 With two incidents of acid attack on women coming to light within a span of two months, Karnataka Chief Minister Basavaraj Bommai on Saturday said more stringent laws will be formulated to deal with the perpetrators of the crime.

The Chief Minister said he would consult with legal experts to ensure stringent punishment to the culprits.

A divorcee with three children sustained burn injuries when a man threw acid on her for turning down his marriage proposal at Sarakki in the city on Friday.

About two months ago, a woman too sustained serious burn injuries when a man, who had been pestering her for many months, threw acid on her for refusing to marry him in the city. PTI