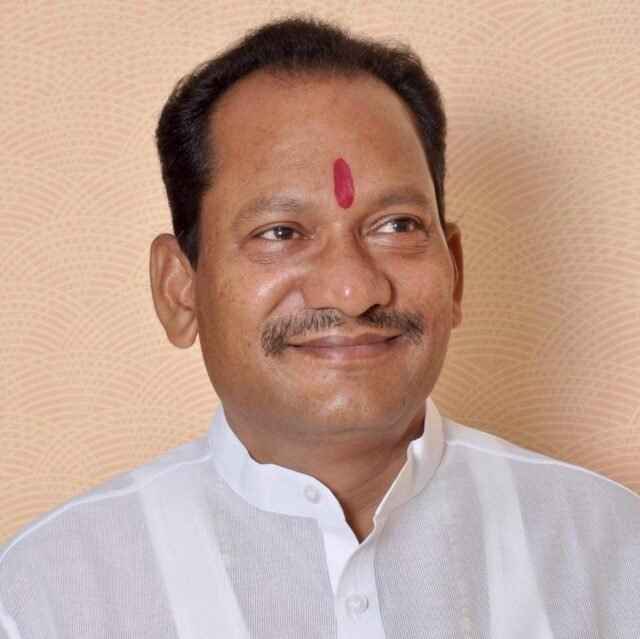 “It is important to catch the street dogs and give them all the required vaccines so that people need not have to worry about street dogs. We are also planning to bring them under one shelter where they can be rescued and properly taken care of so that people don’t get any scarcity and disturbance by the street dogs,” said Chauhan.

Chauhan also held a meeting with officials of Bruhat Bengaluru Mahanagara Palike (BBMP) and the concerned department regarding vaccinating dogs to control their birth rate in Bengaluru.

He further said that considering all the details given by the BBMP and the animal husbandry department officials we will take the decision to make Bengaluru stary dog-free. The city’s stray dog population is exploding despite the BBMP neutering at least 45,000 animals annually since 2018, according to the survey.

A 2019 survey revealed that only 51 per cent of the 3,09,000 stray dogs in the city had been neutered, but officials say containing the stray dog population is a far steeper challenge than it seems. BBMP officials involved in the programme admitted that dog-catching is a big challenge.

“If they target 10 or 15 dogs, they manage to capture hardly one or two as the strays hide in culverts and drains,” a senior BBMP official told ANI.