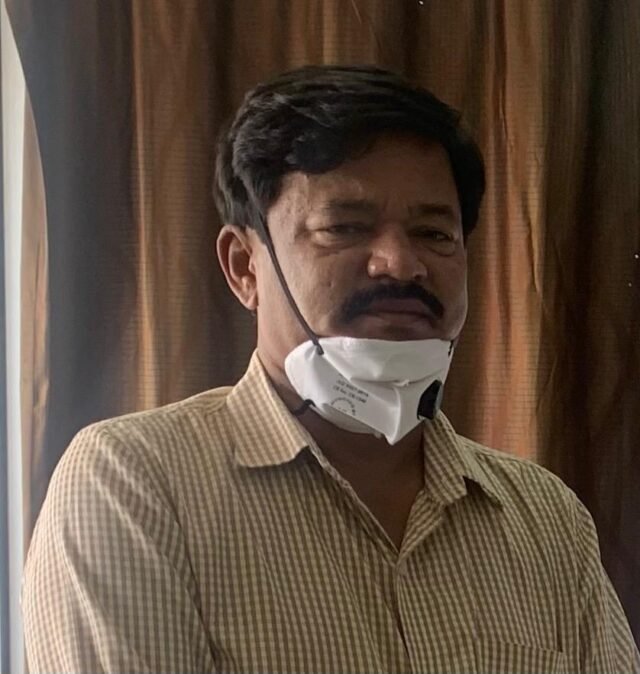 He was diabetic and on dialysis for 4 days

58-year-old Mudduraj was admitted 4 days ago to Mallya Hospital after he complained of feeling unwell.

Sources said Mudduraj was diabetic and was kept under dialysis after he was admitted to the hospital. He succumbed to the virus on Wednesday morning.

Mudduraj joined the civic agency as a junior engineer after completing his diploma in civil engineering. Later, he pursued his BE degree through the BMS Engineering Evening College and was subsequently promoted as assistant engineer. His last posting was as chief engineer for Bengaluru South. He was scheduled to retire in April 2022.