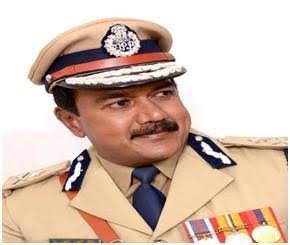 An FIR filed against retired IPS officer BNS Reddy accuses him of defrauding the Indiranagar Club and threatening fellow-members.

Club member Ram Mohan Menon had filed a court complaint against Reddy, who is president of the club. As per the court’s direction, an FIR has been lodged against Reddy and club member Nagendra at the Indiranagar police station. A case has been registered under section 120s, 418, 465, 471, 420,468 and 417 of the IPC.

The complaint accuses Reddy and Nagendra of misusing club funds and fabricating signatures of managing committee members.
The complaint says that on February 9, 2020, club vice-president Muniswamy and other members were suspended on false allegations after they raised questions about the accounts. Reddy has been further accused of issuing physical threats to the members concerned.

SSLC results at 3 pm on Monday

Corona+ve tracker on your mobile