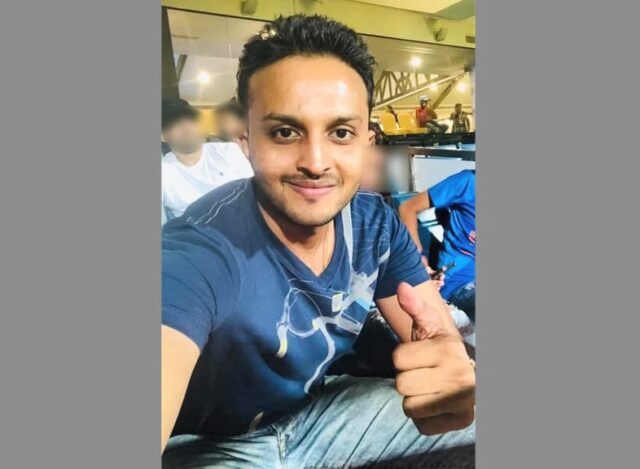 The CCB police have arrested another person, Vaibhav Jain, in connection with the Sandalwood drugs case. According to Joint Commissioner (Crime) Sandeep Patil, Vaibhav, listed as accused No 5, was arrested from his residence at Vyalikaval in Bengaluru.

It is learnt that the accused had tested Covid positive and was in home isolation, which is why his arrest was delayed. Vaibhav Jain’s father is a well-known gold trader in Bengaluru, CCB sources said.

It is learnt that Vaibhav was arrested after accused Ravi Shankar stated that Vaibhav used to supply drugs to high-profile parties. A case has been filed against Vaibhav in the Cottonpet police station.

Ravi Shankar and actress Sanjana Galrani had met the accused at a party. It was later revealed that they were ‘best friends’.