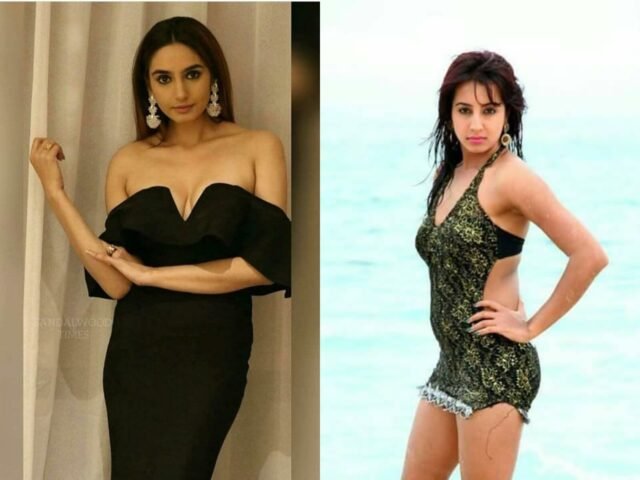 Drug accused actresses Sanjana Galrani and Ragini Dwivedi will have to cool their heels longer in jail after the NDPS court postponed their bail hearings to September 24.

On Monday, Ragini’s lawyer Kalyana Krishna Banduri argued that the police wanted to frame his client. The investigation was done before filing an FIR, and a warrant was obtained from the court even as the cops were searching her house. He said only some cigarettes were found in her house. He said a case was filed against Ragini on the basis of another accused’s statement that she had taken an Ecstasy pill.

Banduri said the actress was from an army officer’s family and had done a lot of social service, including for CCB causes. He said even the allegation that she had taken an Ecstasy pill was, according to the CCB itself, a ‘small amount’. Thus, she was entitled to bail

On his part, state public prosecutor (SPP) Ravindra objected to bail being granted to the actress, saying she had revealed some names to the cops and those persons should be investigated. He argued that she had connections with persons with criminal backgrounds and, if granted bail, could threaten others.

Also, Ragini had participated in parties for the past 5 years, where drugs brought from other states were consumed. In addition, she did not cooperate with the CCB, did not provide her mobile password, and tried to subvert the medical examination by mixing water with her urine sample, the SPP said.

The SPP claimed there was information of Ragini purchasing a property from the sale of drugs and her bank details needed to be tracked.

The SPP said even though she was a movie heroine, she was associated with anti-social elements, and had campaigned for political parties to cover up her shady past. If she was granted bail, she would go into hiding. He further alleged that the actress had a direct relationship with accused No. 7 in the drug case.