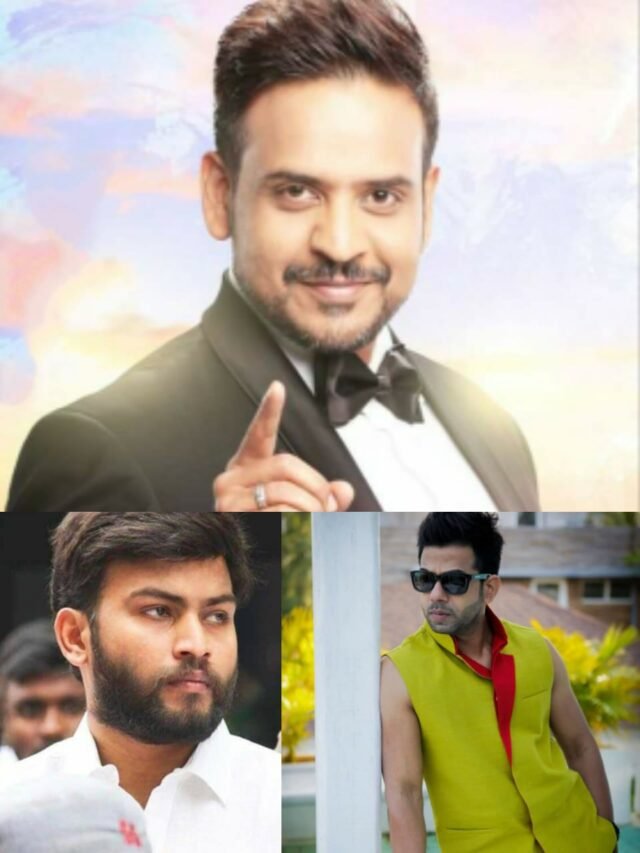 Trio summoned at 10 am on Saturday

It is learnt that the trio were issued the notice via WhatsApp. They have been instructed to appear at the CCB office before 10 am on Saturday.

Speaking to the media, former MLA R V Devraj said, “My son doesn’t even smoke cigarettes or drink. So how will he use drugs? He goes to London and Paris as he is a good tennis player. Let him go and come, as the CCB has served a notice. Even I don’t know for what purpose CCB has called him.”

Significantly, a resort named Sun Shine, owned by Akul Balaji and located in Lagumenahalli village of Doddaballapur taluk, figures in a complaint by locals.

During the lockdown, the resort was rented out to a wedding party from Thanisandra in Bengaluru. More than 20 people arrived at the resort at midnight, and the villagers later lodged a complaint at the Doddaballapur police station. It is also reported that Akul has rented this resort 3 times to drug accused Viren Khanna.

Going Beyond Amazon: A New Model for Authors, Retailers, and Publishers